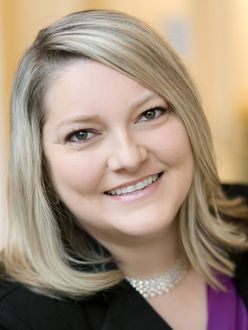 DeGrand joined the city in September 2019. Prior to that, she spent more than a decade in corporate communications roles for mid-size manufacturers in the Puget Sound area. She also worked for several years in television journalism early in her career. DeGrand has a bachelor’s degree in communications from the University of Wisconsin-Platteville. 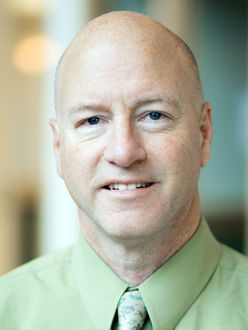 With the city since 2006, Iosso has had a role ensuring quality and consistency in all city communications, editing and writing news releases, content on Bellevue's Internet and intranet sites, as well as the resident newsletter, It's Your City. He launched Bellevue's first social-media sites, and is continually researching and experimenting to ensure residents have easy ways to learn about what the city is doing and give feedback.

Prior to coming to Bellevue, Iosso was a newspaper reporter and encyclopedia editor for several years. He became a communications professional with the King County Housing Authority in 2000. Iosso graduated from Johns Hopkins University with a bachelor's degree in writing. 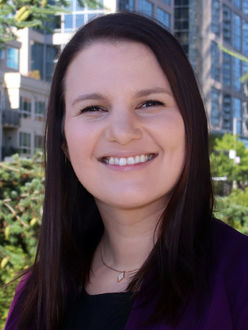 Hagstrom informs and educates the public about what the city is doing to make their travels safe and smooth. She joined the city in June 2022. She had previously worked for the city as a community engagement intern for the Transportation Department in 2020 and 2021. 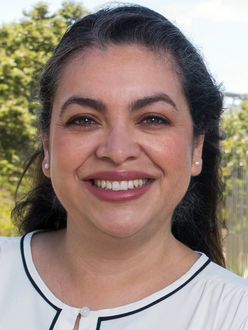 Campos joined the city in February 2022 and is the Transportation Department's lead for East Link light rail information and outreach. She also provides communications and community engagement support for transportation projects in the planning, design and construction phases. 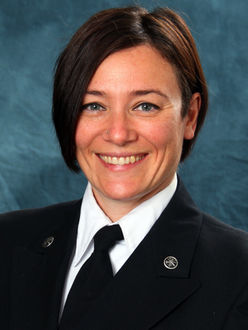 Wong joined the fire department in 2015 as the community risk reduction specialist, co-managing the department’s social media accounts and website. As interim PIO, she strives to empower the public through education and keep residents and media informed of emerging incidents.

Working in public safety for over two decades, Wong has served in various roles including being deployed to wildland fires and emergency dispatching. 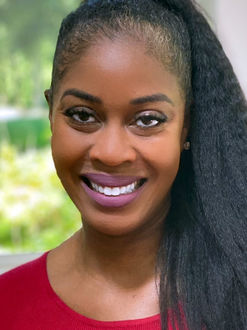 Fowler joined the city in July 2022, and keeps Utilities customers informed about the city's delivery of high-quality drinking water and services for wastewater, storm and surface water, and solid waste. Fowler has over 20 years of experience, delivering strategic communications for print, digital and broadcast media both regionally and nationally, including for the City of Sammamish and BECU.

Fowler graduated from the University of Washington with a bachelor's degree in Sociology with a Communications emphasis. 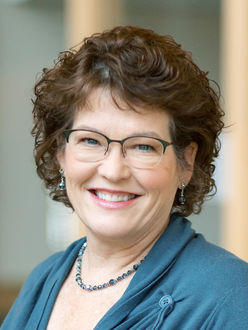 Black joined the Police Department in April 2019 following a long career in TV journalism. As PIO, she is chief storyteller for the department, responsible for disseminating police news, including breaking stories, to the media and public. Black also manages the department’s social media accounts.

In the mid-'90s, she started in TV journalism as a reporter at KIRO 7. At KING 5, Black won awards as a reporter, anchor and meteorologist, also pioneering the station's traffic department. Black then hosted Evening Magazine and Gardening with Ciscoe at KING before leaving television. She was born and raised in Puget Sound and graduated from the University of Washington. 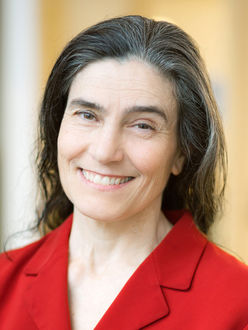 Faine joined the city in July 2015 as public information officer for Parks & Community Services, sharing information with the public about her department's many programs and projects.

Previously, she handled communications and public outreach on clean water and capital programs at King County and the City of Seattle. Christina has a bachelor's degree in English from Smith College. 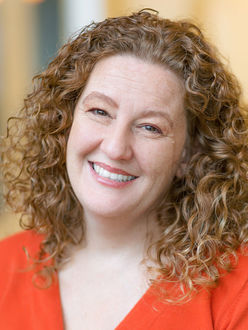 Brod creates opportunities for residents to have their voices heard on issues ranging from affordable housing to neighborhood planning to environmental stewardship. With over 10 years of experience in nonprofit advocacy and community organizing, she works to bring people from different backgrounds together to find common ground.

Brod has a background in theater, and has been a director. She holds a bachelor's degree in fine art from New York University and a master's in fine art from the University of Texas. She uses her experience as a director and educator to design interactive and inclusive community engagement processes. 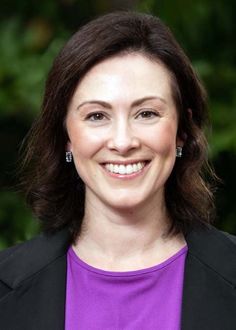 Rich educates the community about growth and development in Bellevue and the work of Development Services, from project application and review to permits and inspections.